We’ve been working on this book for nearly six years and, in the process, we’ve analysed hundreds of novels, short stories, poems, films, TV shows and rock and folk albums. Just our luck to launch the book when the world is understandably preoccupied with the COVID pandemic rather than with climate change.

Yet despite the pandemic and despite the occasional upsurge of climate change scepticism amongst Anglophone conservative politicians and journalists, there is still a near-consensus amongst climate scientists that current levels of atmospheric greenhouse gas are sufficient to alter global weather patterns to disastrous effect.

The resultant climate crisis is simultaneously both a natural and a socio-cultural phenomenon. In the text, we argue that science fiction occupies a critical location within the nature/culture nexus. Science Fiction and Climate Changetakes as its subject matter what blogger Daniel Bloom has dubbed‘cli-fi’, that is, the fiction of anthropogenic global warming.

We don’t attempt to impose a prescriptively environmentalist aesthetic on the sub-genre. Rather, we seek to explain how a genre defined in relation to science finds itself obliged to produce fictional responses to the problems actually thrown up by contemporary scientific research, such as rising sea levels and desertification.

Andrew Milner is Professor Emeritus of English and Comparative Literature at Monash University.

J.R. Burgmann is a PhD student in Creative Writing at Monash University.

They are both actively involved in the Monash Climate Change Communication Research Hub.

CSAA @CSAAustralasia
Tuesday, May 11th, 2021 at 8:53am
Call for applications: Fully-funded PhD opportunity at UWA. For information, please see the following link: https://t.co/yTdaQUiRj2
View on Twitter
3
3 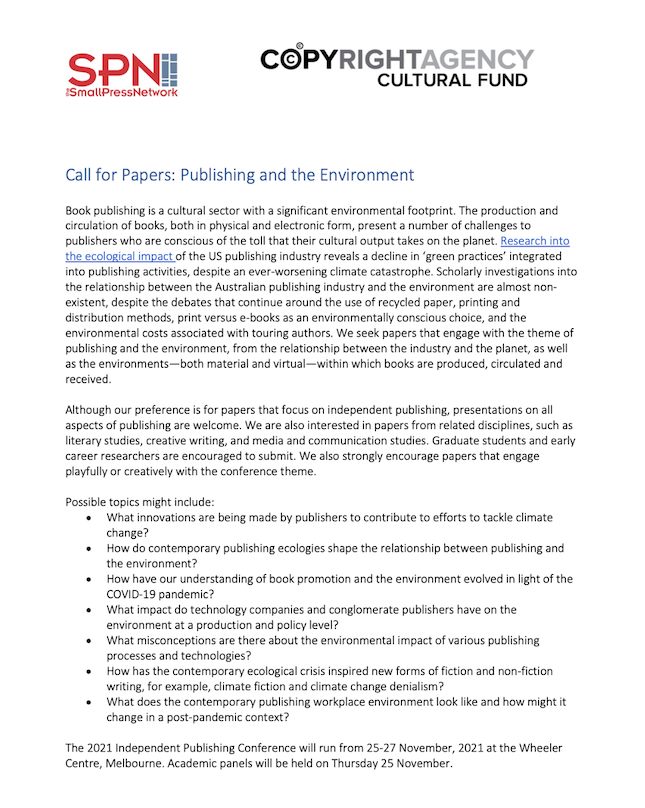 CSAA @CSAAustralasia
Friday, November 27th, 2020 at 8:34pm
Hi all - a few of you have noted that the CSAA site is 'down' at the moment. I am looking into this and hope to have it up and running again soon. Jay to the rescue!
View on Twitter
0
2
MENU